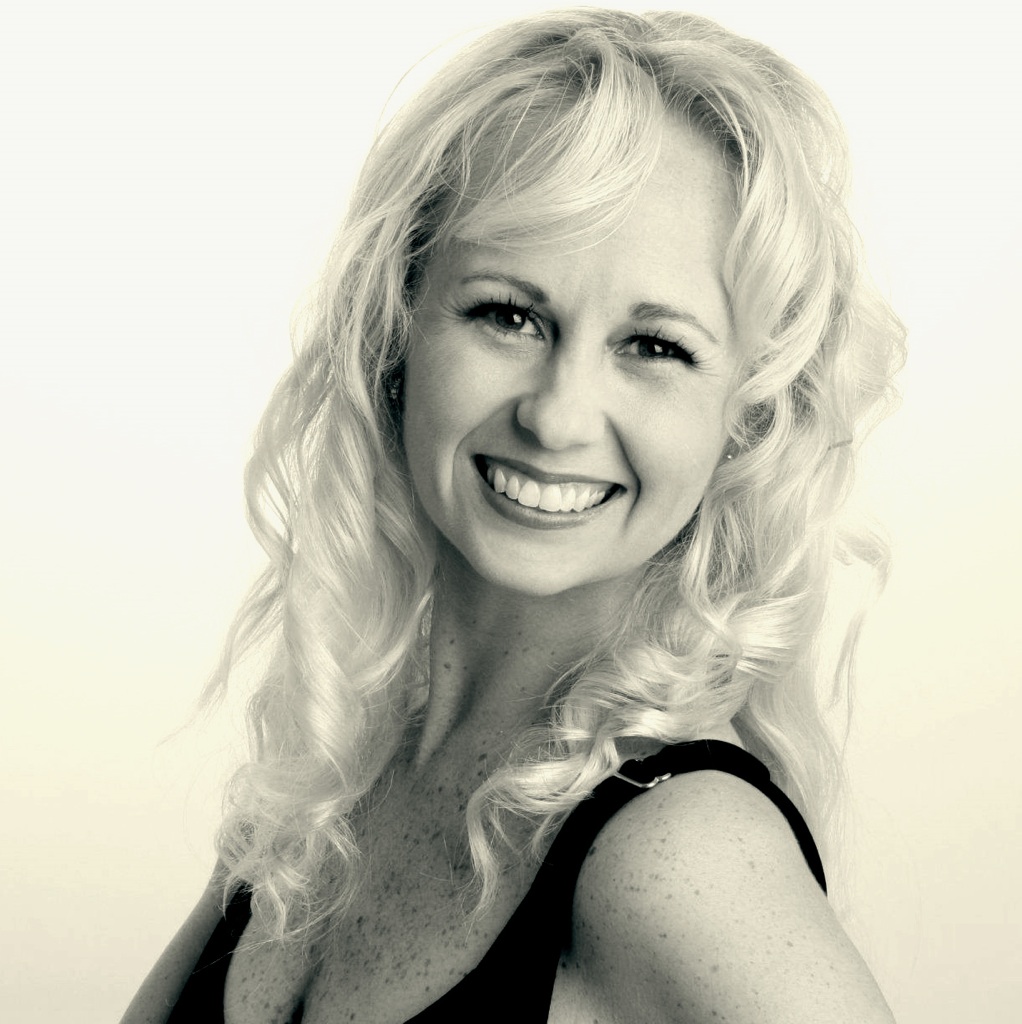 Tasha is a second generation Florida native and has recently returned from a tour of South America.  She trained extensively in ballet, jazz, partnering, tumbling and tap. Her dance training prepared her for an exciting career as an entertainer that has taken her around the world. She has performed for Disney World, Universal Studios, and Sea World.  She has danced all over the globe as Dance Captain of some of the world’s most luxurious cruise ships.  Living in Guam, she performed as a showgirl at the internationally renowned Sand Castle. As a choreographer she produced professional musical theater productions of popular musicals including Hello Dolly and State Fair.  She has danced in music videos, on television, and in front of crowds of over 10,000 people in concert.   She is currently a faculty member of the Orlando Ballet and had been a dance educator at numerous facilities throughout the US and Australia.